The Friendship Lessons Children Get In My Little Pony 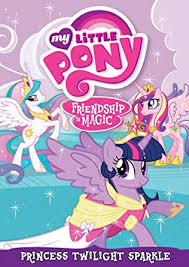 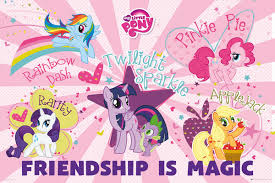 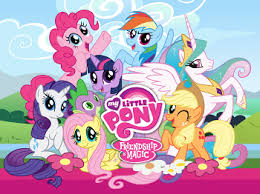 The deep lesson children receive from My Little Pony is a lesson about friendship that can help us to pass through the difficulties in life. After the events of Friendship is Magic, part 2, Princess Celestia gives Twilight Sparkle a new mission: to study the "magic of friendship" and report her discoveries. If you follow My Little Pony film, you will see that at the end of each episode, Twilight Sparkle or her friends relay a report on friendship. Spike writes the report and sends it by breathing green-colored fire on the scroll. And sometimes, Twilight Sparkle can give directly to Princess Celestia if they meet together. Children must always be educated to shape their personalities. Each lesson in the film makes children know more about the My Little Pony world. From film to real life is completely different. However, children are greatly influenced by what happens in the film. If the film has good things and good lessons, children can follow them and they are good for their personality. Parents can rest assured to use My Little Pony as their entertainment channel. In addition to its recreational nature, it is also an educational task. Children can learn the solidarity properties from My Little Pony characters in the series.